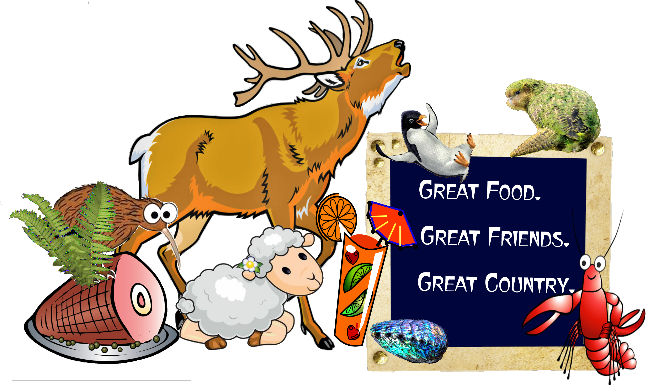 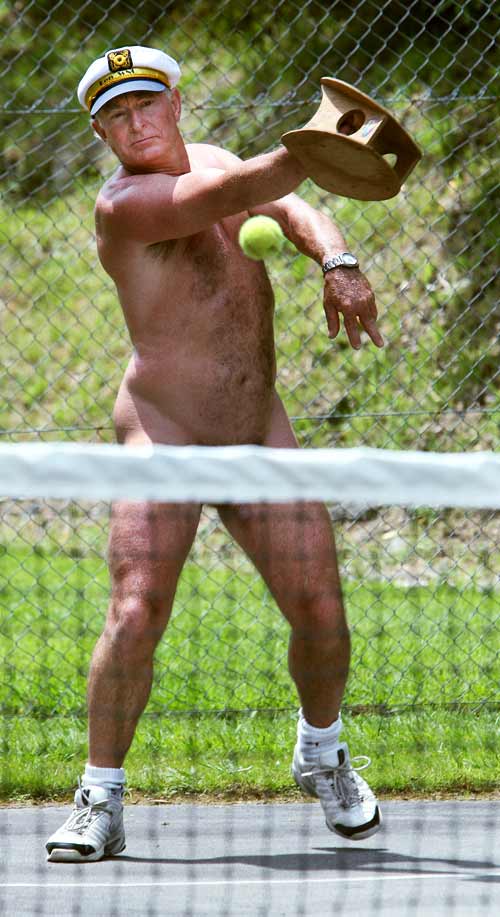 Miniten is a version of tennis (as the name implies) with the same rules and scoring but uses a smaller court and a 'thug' is used in place of a racket.

The game is exclusively played by naturists and the original rules of the game were devised in the 1930s by Mr R Douglas Ogden, a Manchester businessman who was interested in sporting activities.

Variations to the original rules came about because not all clubs or organisations had copies of these rules - mostly around a lower net or longer service court areas.

Miniten may be played and enjoyed on various surface types - asphalt, concrete, paving slabs, even grass - each has advantages and disadvantages.   The ideal surface is probably a professionally laid asphalt court, which will not hold water and will provide a good view of the ball.

In most competitions or tournaments, singles mens and ladies games are played as well as mens, ladies and mixed doubles.   In New Zealand junior tournaments are for those under 16, however, if someone 16 or younger is considered a good enough player, they can play in the seniors tournament but if they do so, they can not compete in any of the junior events in the Miniten competition.

Many of the clubs affiliated to the NZNF hold annual miniten tournaments as well as most years at the National Festival.    Most of these tournaments are held in the summer months to make the most of the warm sunny weather and to reduce the chances of rain hindering play.